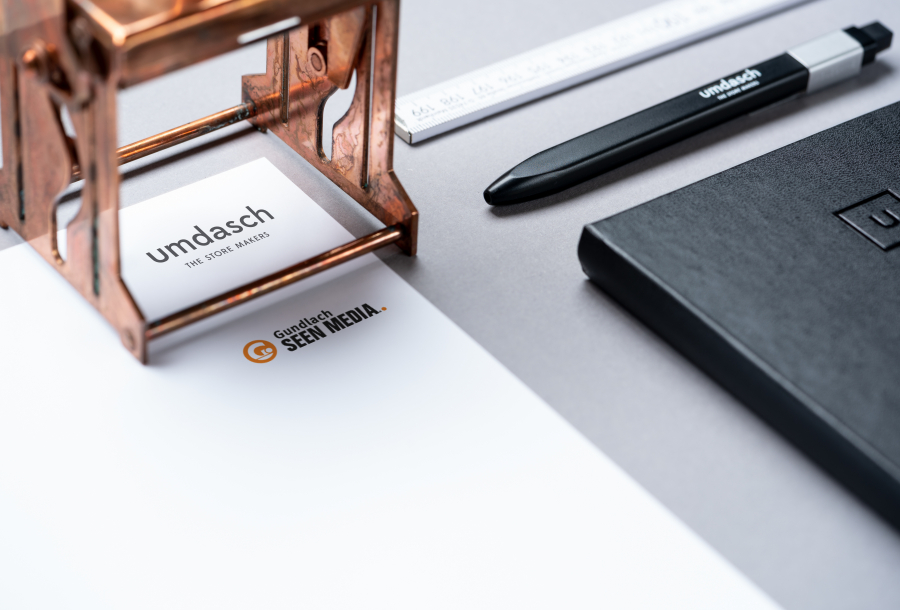 The Store Makers of umdasch, Austria, are taking over the digital signage specialists Gundlach SEEN MEDIA, which has its headquarters in Germany. The acquisition of this company strengthens umdasch’s competence as a supplier of digital solutions at the point of sale.
Since 2014 the Store Makers at umdasch have been supporting prestigious international customers in the retail sector through its own Digital Retail Division based in Linz, Austria with regard to digital signage projects and in the fitting out of sales areas with electronic price labelling and interactive experience solutions. Recently, for example, the digital professionals at umdasch won a contract to equip over 1,300 branches of DÄNISCHES BETTENLAGER with electronic price labelling. When developing concepts for stores and furniture, umdasch takes technologies and digital options into account and integrates them with precision. umdasch’s customers can thus profit from the wide-ranging expertise of the Store Makers in the complete fitting out of a retail area.

Now that the agreement of the Monopolies Commission has been granted, umdasch The Store Makers is taking over with retrospective effect to 1 January 2019 all shares of Gundlach SEEN MEDIA, which hitherto belonged to the German Gundlach Group, based in Bielefeld. It has been agreed that the purchase price will not be made public.
SEEN MEDIA was founded more than ten years ago by Stefan Knoke and Markus Deserno. It specialised from the beginning in the realisation of digital presentation solutions for companies. The specific focus of the digital signage pioneer was on the optimal interaction between hardware, software and content. In 2016 a majority of the shares in SEEN MEDIA was acquired by the Gundlach Group, whereby Gundlach in its turn contributed its own digital signage division Intelligent Solutions, merging them to form Gundlach SEEN MEDIA, thereby creating the largest full-solution supplier in the DACH region. The company expanded and today employs a staff of over 50 at its three locations Aachen, Düsseldorf and Hamburg. From there the company has supported major international customers including Audi, ADAC, Coca-Cola, Hagebau, Siemens, Tank&Rast and Telefonica in the development and implementation of their digitalisation strategy. 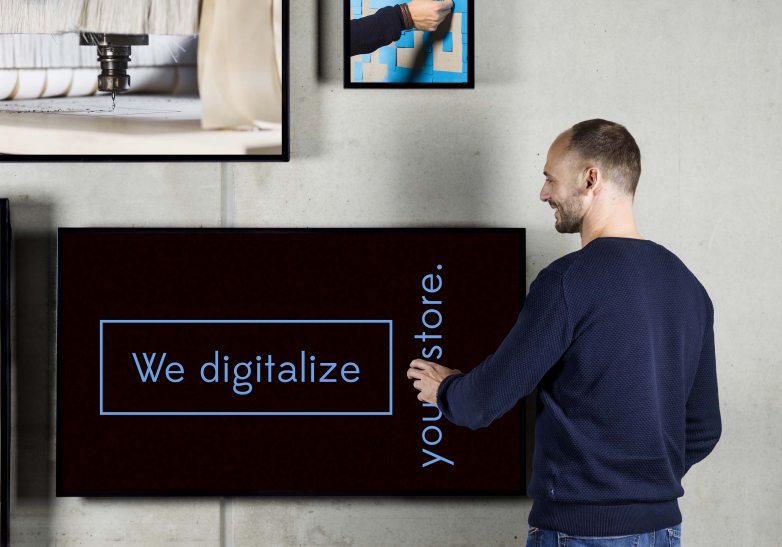 The purchase of this company will enable the digital division of umdasch The Store Makers to speed up its expansion in digital retail. “The Umdasch Group is also a family-owned company and we share with them very similar values and goals. We are convinced that the Digital Division of umdasch will create many synergies with Gundlach SEEN MEDIA and will thus be able to continue its international expansion,” commented Paul von Schubert, Managing Partner of the Gundlach Group. 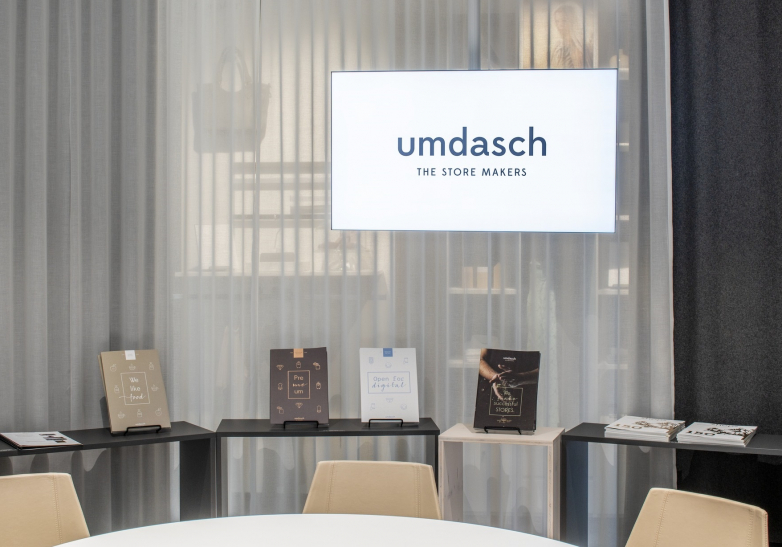 The merger of these two companies will create one of the most important suppliers of digital signage and ESL solutions in Europe. Silvio Kirchmair, the CEO of umdasch Store Makers, is convinced by the company purchase: “Through the acquisition of this company we aim to develop our digital division sustainably into an important pillar of umdasch The Store Makers. We hear every day that in future shopfitting and general-contracting services with digital expertise will grow even more closely together. Through this investment we are transforming ourselves into a comprehensive supplier of solutions for national and international retailers”. For the Head of the Digital Retail Division, Bernd Albl, the company acquisition will bring many advantages: “With Gundlach SEEN MEDIA we shall gain new knowledge and new customers. Above all, the broadly-based team will permit us to realise large-scale international projects of digital system integration.”

The previous management of Gundlach SEEN MEDIA and the founders and Managing Directors Stefan Knoke and Markus Deserno are remaining on board and will operate in future together with the Digital Retail team in Linz. “We are delighted that the company which we founded is now going to become part of umdasch The Store Makers. Together we shall be able to offer our customers a comprehensive service in the digitalisation of bricks-and-mortar retail spaces,” observed Stefan Knoke and Markus Deserno, who are pleased about the new owners.
After a transition phase the company will operate under the single brand of “umdasch The Store Makers”. The company’s official name under commercial law will be “umdasch Seen Media GmbH”. 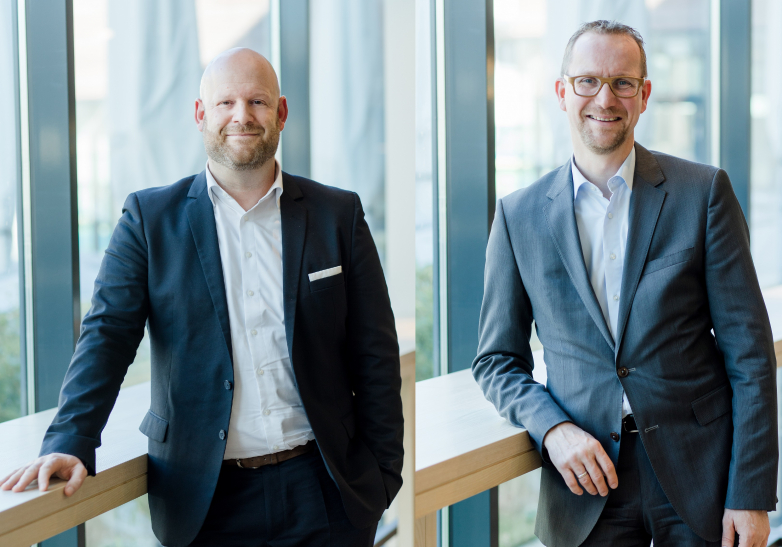