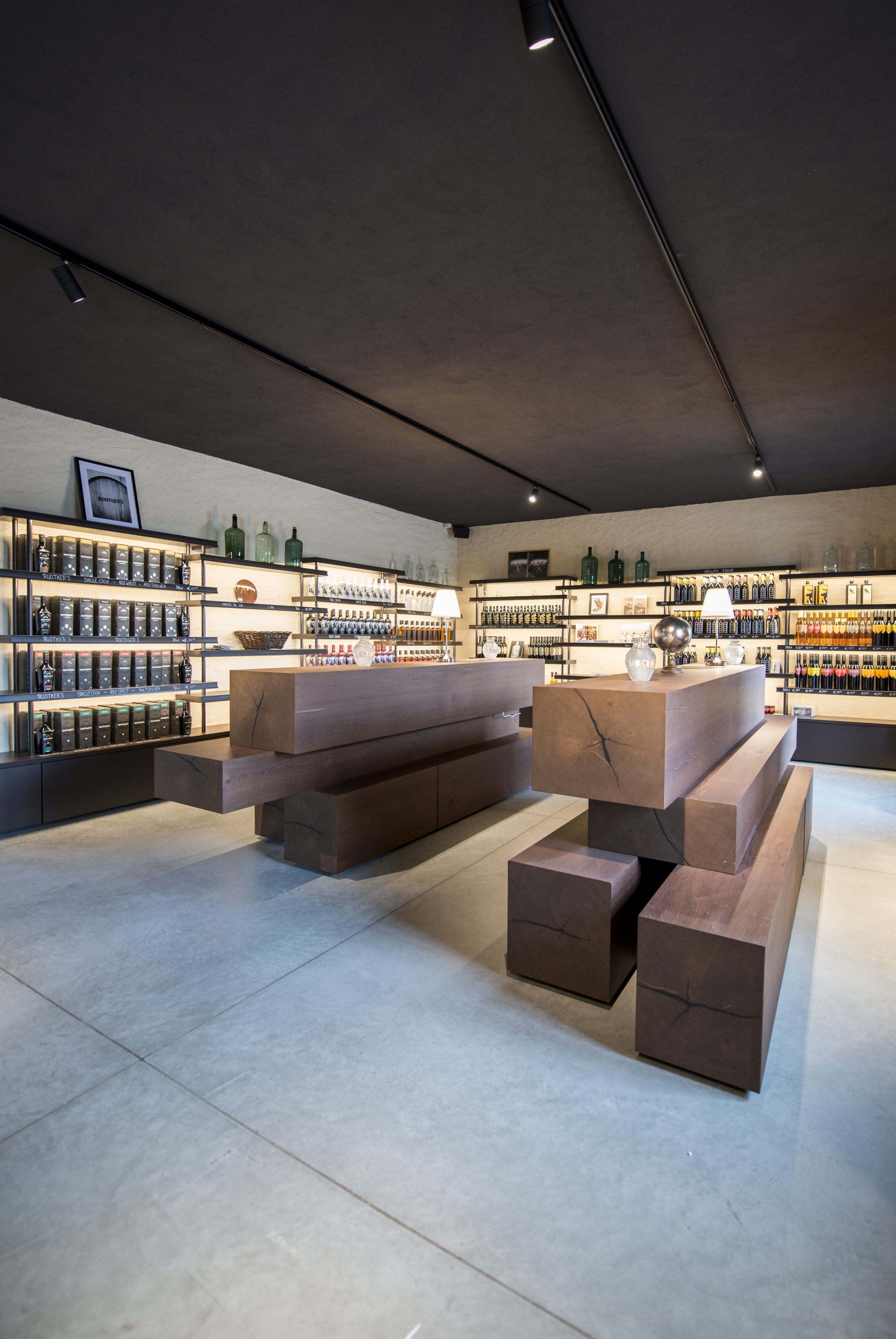 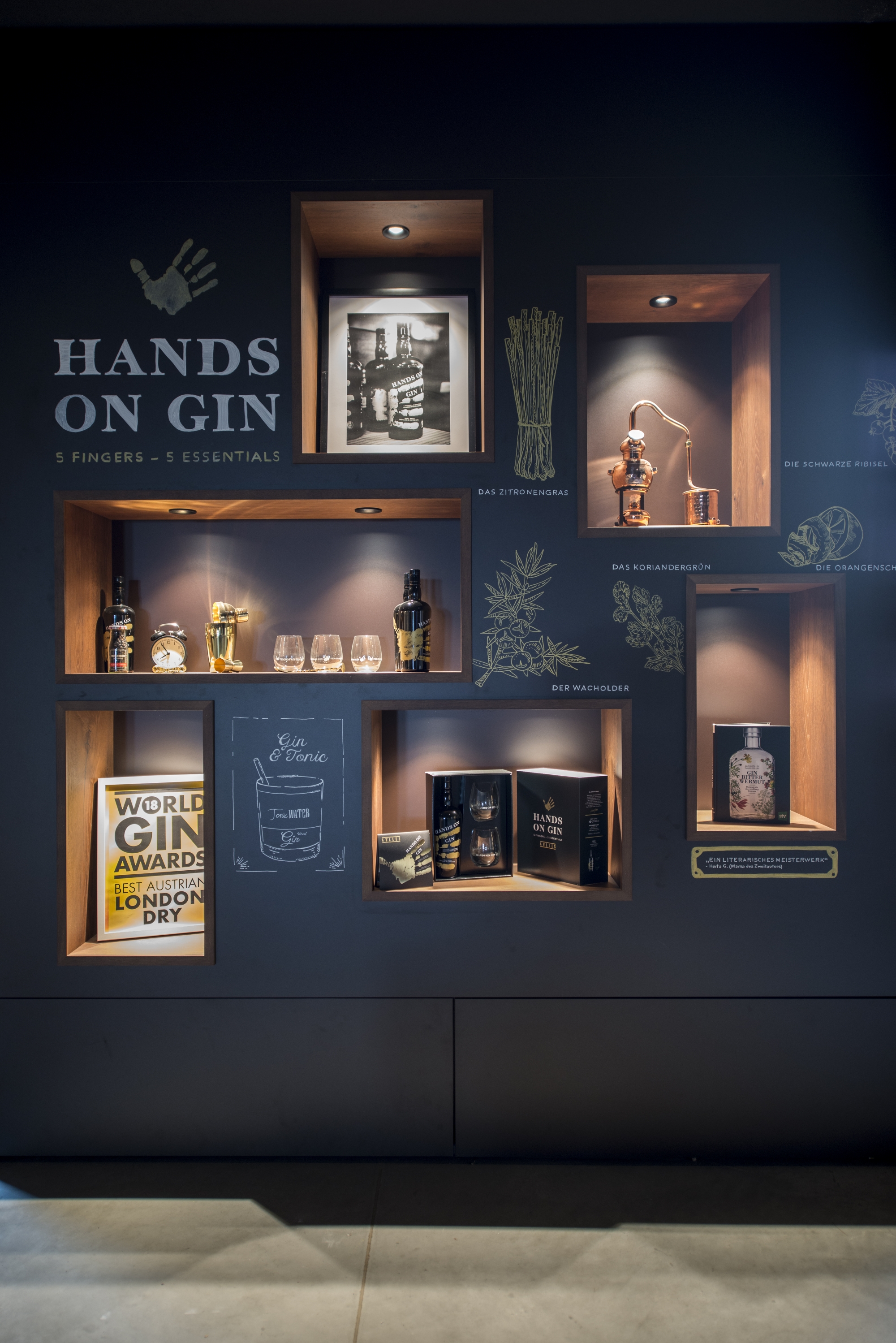 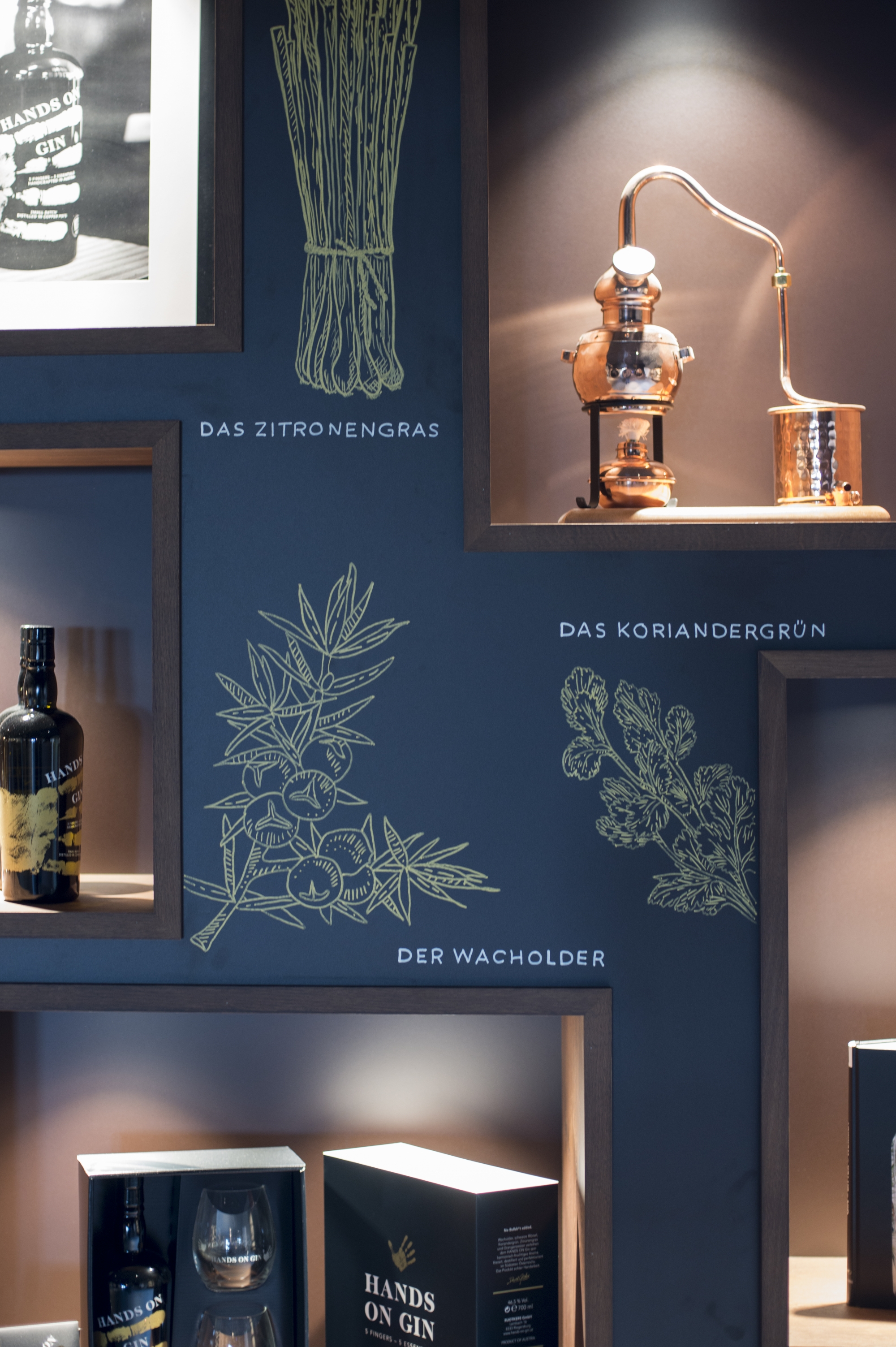 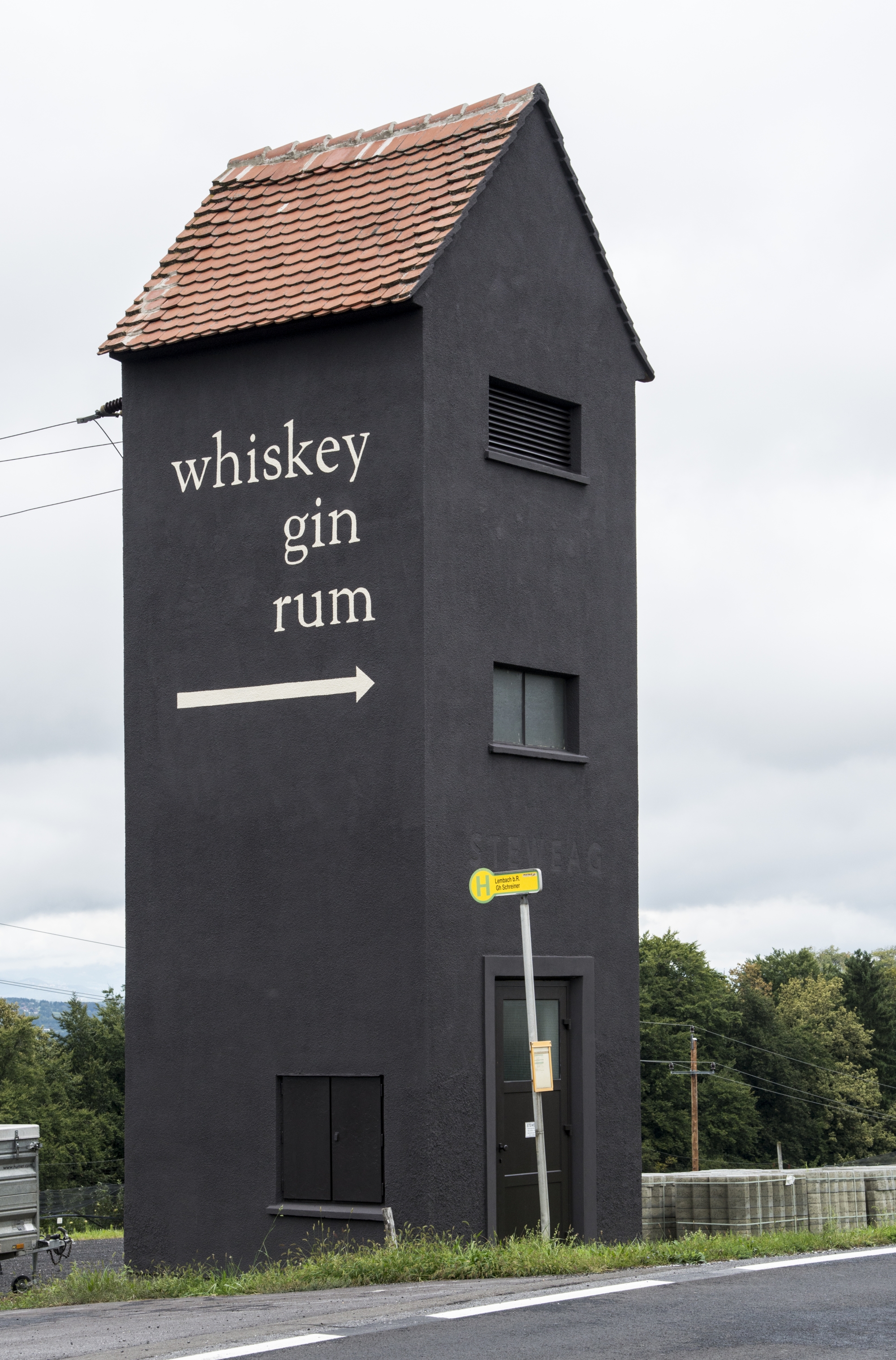 On 29 September 2019 RUOTKER'S was opened under the title "house of whiskey, gin & rum" in Riegersburg. Over the course of the Styrian Autumn; which is famous for culinary events, the new second generation store of the Gölles family was furnished by umdasch The Store Makers. The store, full of classy spirits, shows full taste from body to texture. Following the realisation of areas for Zotter chocolates and Gölles Manufaktur, The Store Makers have demonstrated further competence in the design of gastronomic areas with Ruotkers House of Whiskey, Gin & Rum.

Body and texture are technical terms for whiskey and rum tastings and with a little imagination these technical terms can also be used for shopfitting. Such connections can be found everywhere. In fact, researchers at the University of Oxford have found that the environment in which you are in has a significant influence on the perception of taste in whiskey tastings. 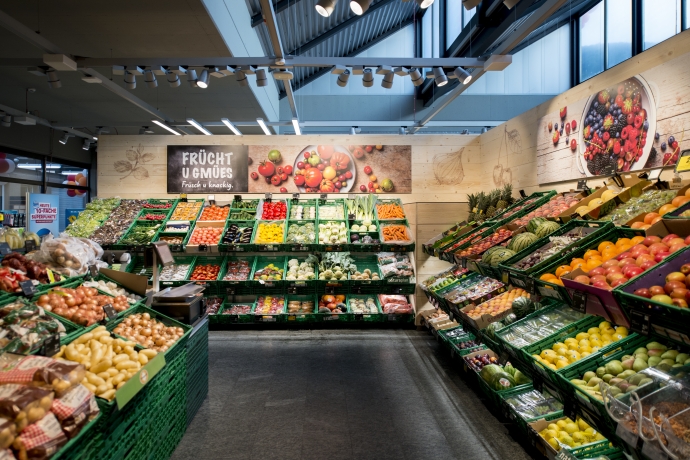 Coop Egerkingen Dorf
Coop Egerkingen Dorf
Location
Egerkingen, Switzerland
SQM
528 m2
Services
Planning, Manufacture, Installation, Shop Equipment
Show project
This website uses cookies. Cookies are used to guide users and for web analysis. They help to make this website better and more user-friendly. If you do not wish for cookies to record your activities, please follow this link to our data protection statement in order to deactivate them and to obtain further information.
I accept